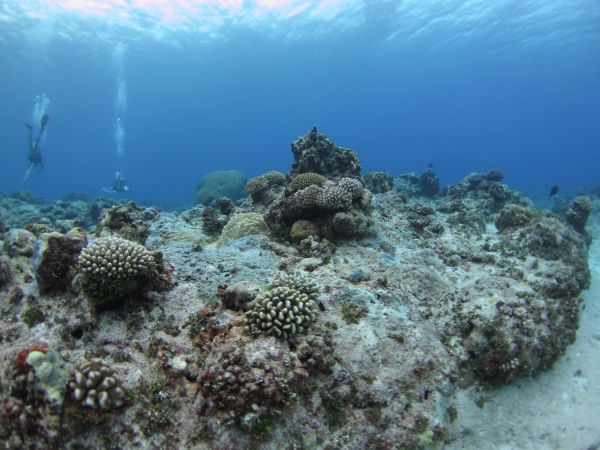 MMT monitors close to 60 sites on Saipan, Tinian, Rota, and Anguigan. Each site is monitored at least once every two years. Some of the key sites are highlighted below.

AGU-2: AGU-2 is the only long-term monitoring site on Aguigan (Goat Island). Monitoring at this site is highlight by a high “risk for reward” factor. Due to the currents and strong tidal influence around the island, monitoring only happens when the perfect conditions present themselves. Goat Island is special in the respect that it has no permanent human population and supports a higher than average fish biomass for the CNMI.

Coral Gardens: Situated in the Sasanhaya Marine Fishing Reserve, Coral Gardens is one of Rota’s premier dive spots. Coral Gardens is located on the Eastern side of Sasanhaya Bay and is sheltered year round from the predominant ocean swell coming from the northeast, allowing slow growing corals to dominate and proliferate. Large colonies of Porites rus can be found. Colonies of Diploastrea heliopora found at the site can measure over 2 meters across!

Talakhaya: The Talakhaya watershed and its associated coral reef is one of the priority management sites for the CNMI’s Coral Reef Initiative. The reef has been stressed by chronic sedimentation issues due to burning of forests in the watershed by deer hunters. Continual monitoring of the reef has started to show slow recovery thanks in large part to revegetation efforts at burned areas.

Bird Island: One of Saipan’s most photographed natural features, Bird Island plays an important role culturally, economically and environmentally. The reef and water surrounding Bird Island has been designated as a fully no-take marine sanctuary.  The coral reef around Bird Island is one of the healthiest found in the CNMI.

Laolao Bay: Laolao Bay, one of the CNMI Coral Reef Initiative’s priority watersheds, is where the first long-term monitoring site was established. The Bay currently has two sites, each representing a different habitat based on species composition, an artifact of natural environmental drivers. A popular dive site as well, many of the threats or anomalies found in the Bay are typically reported to MMT from dive operators.

Managaha: Managaha is often referred to as “the Jewel of the CNMI.” It is a sand cay located in the Saipan Lagoon. The islet (Managaha is only .028 square miles) and the waters around it are one of CNMI’s designated no-take Marine Protected Areas (MPA). Managaha is a highlight of a tourist’s visit to Saipan, the island saw close to 300,000 visitors in 2013 alone. The area has cultural significance for the Carolinian community, as it is the burial place of Chief Aghurubw. Ecologically, the island and its surrounding waters represent a wide range of reef habitats.  MMT has 3 monitoring sites around the island, each representing a unique habitat.

Obyan Beach: Another one of Saipan’s popular dive sites, the reef at Obyan is your atypical spur-and-groove reef structure, dominated by Acropora sp., Pocillopora sp. and other branching coral. Common sightings at Obyan include Green Sea Turtles (Chelonia mydas), both in the water and on land, sharks, and garden eels, bobbing in and out of the sandy areas.

Wing Beach: Located on the northwest coast of Saipan, Wing Beach is a popular locale for both humans and C. mydas (Green Sea Turtle). One of Saipan’s most visited turtle nesting beaches, it is not uncommon to see multiple turtles in the water on a single dive. The reef at this secluded beach is also one of the most resilient reefs in the CNMI, recovering from large scale disturbance events quicker than other reefs.

Unai Dankulu: Unai Dankulu, or Long Beach, is a much loved beach by the people of Tinian. The reef at Unai Dankulu is similar to many of our other spur-and-groove reefs – dominated by branching corals, typically the fastest growing corals. 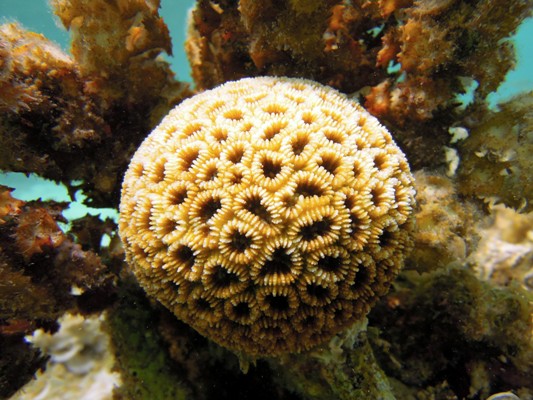 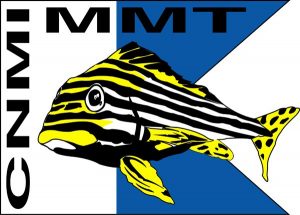 A Manager’s Guide to Coral Reef Restoration Planning and Design supports the needs of reef managers seeking to begin restoration or assess their current restoration program. Based on global best practices, the Guide was developed for reef managers and practitioners, and anyone who plans, implements, and monitors reef restoration activities. Together with a suite of tools and templates, the Guide maps out a six‐step, iterative process to help users gather relevant data, ask critical questions, and have important conversations about restoration in their location, culminating in the creation a Restoration Action Plan to enhance reef resilience and recovery. 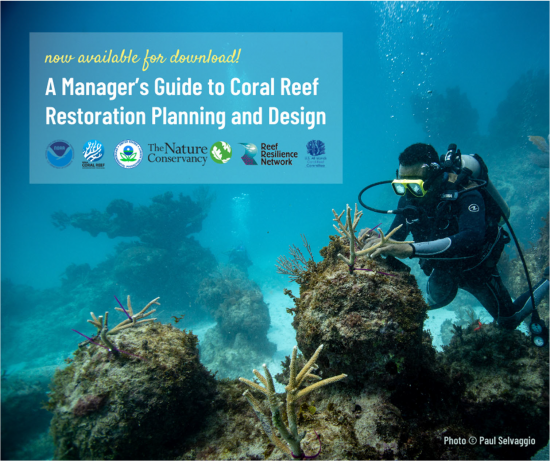